You really shouldn't read this...

Rosebud is his sled.

Norman Bates' mother has died many years ago. He commits all the murders himself dressed as his mother.

The Planet of the Apes is Earth.

Dil, from The Crying Game, is a dude.

Darth Vader is Luke's father, and Leia is his sister.

The psychiatrist played by Bruce Willis is really a ghost and only the kid can see him.

The Village is an isolated compound in the 21st Century, and the Others are just the village elders in costumes.

Bruce Willis is a super-hero and Samuel L. Jackson is the villain who caused the train wreck.

Tyler Durden and the Narrator are one and the same person.

Verbal Kint is Keyser Soze and he's making the whole story up as he is going along.

Bran Stark survives the fall from the window. Cersei had all her kids with her brother. Viserys gets killed by Khal Drogo. King Robert dies at Cercei's hand. Ned Stark gets beheaded. Renly gets killed by some shadow demon cast by Melisandre. Theon Greyjoy betrays Rob Stark, conquers Winterfell, kills Ser Rodrick, pretends to kill and burn Bran and Rickon Stark, but actually it's just some farm-hands, and then gets betrayed himself by his own men. The old Bear Mormont, commander of the Night's Watch gets killed by his men. Jamie Lannister looses his fighting hand , and that whore Ros gets executed.

The dead body laying on the floor is not actually a dead body, it's Jigsaw himself.

Sirius Black is innocent, it was Peter Petigrew all along, he was hiding as Ron's rat.

Snape kills Dumbledore, but he's actually a good guy, because Dumbledore was dying anyway, and he was in love with Harry's mom, and even though she died like 18 years ago, and she friendzoned him and married a big douchebag who was bullying him, he still fights on the good side because "Always"
.
The sacrificial lamb for to be burned in the Wicker Man is actually the detective.

Kevin Spacy gets killed by his daughter's camera wielding boyfriend's father, who is actually gay. He doesn't fuck Mena Suvari, even though he could.

Superman is the kid's father.

Ash is an android, and the Weyland-Yutani company intentionally left the crew to die to bring back the Alien. Ripley and the cat survive.

No, really, Soylent Green is people.

In Sucker Punch you can see a movie which is simply God-awful.

Andy slipped out during the thunderstorm through a hole hidden py the Rita Hayworth poster.

Leo DiCaprio is actually a patient on Shutter Island, because his wife killed their children and he shot her, and the whole detective thing is an attempt at curing him.

In The Prestige...I don't fuckig know, it's complicated; basically one has a twin and the other one teleports himself, but also clones himself every time and...just watch it.

Rachel dies in The Dark Knight.

Liam Neeson is actually Rhas al Ghoul, not the asian guy with the heavy accent.

Marion Cottilard is actually Thalia al Ghoul, Liam Neeson's daughter, and she's also the child who escapes from the Pit, not Bane.


And now for something completely different 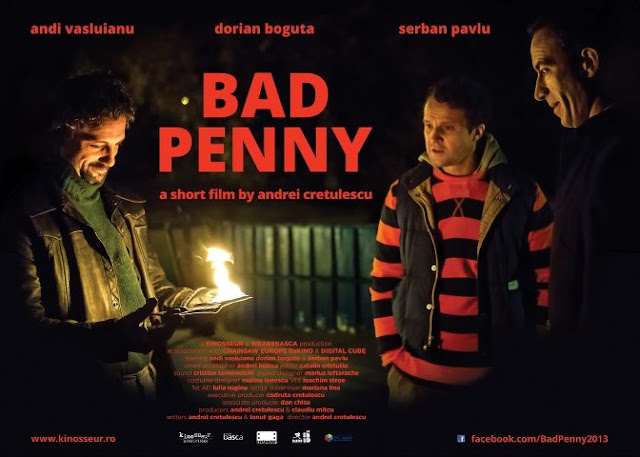 Killing Them Softly - grace and murder 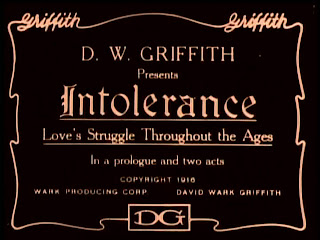 The Place Beyond the Pines

Email ThisBlogThis!Share to TwitterShare to FacebookShare to Pinterest
Chestii despre care am scris: terrence malick, to the wonder, trailer